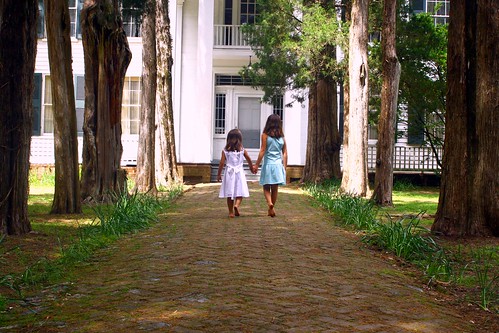 Two sides to every boy

My third child, my son, seems more laid back than my first two kids. Both girls.

I don’t know what factors are in play. Is it because he is #3? Because he is a boy? Have our parenting methods changed in the last few years? Or is it just his personality? Either way, this is what he usually looks like: 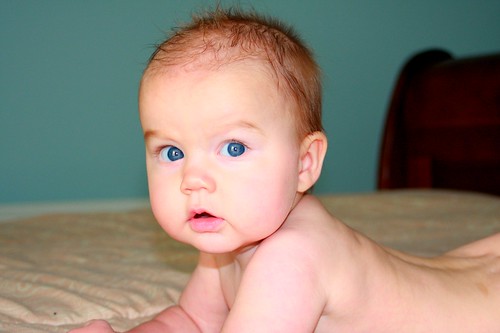 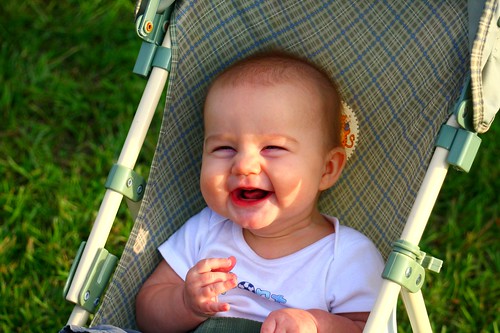 But sometimes he turns into this: 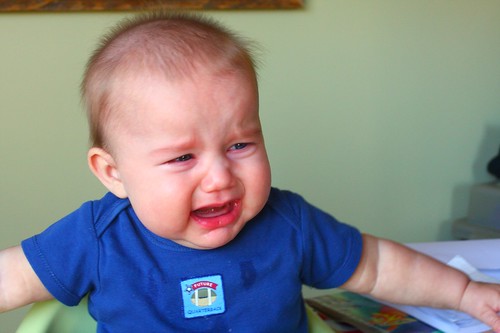 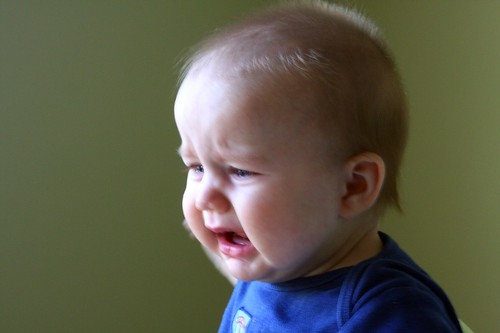 Such are the joys of parenting!