Here’s what I think happened and why things blew up:

Now who knows if that is really how it happened. But it makes perfect sense. 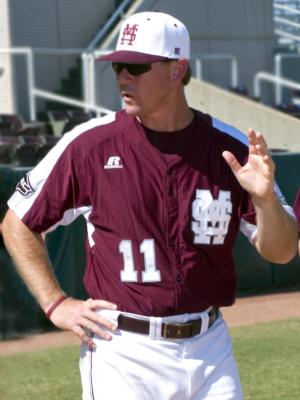